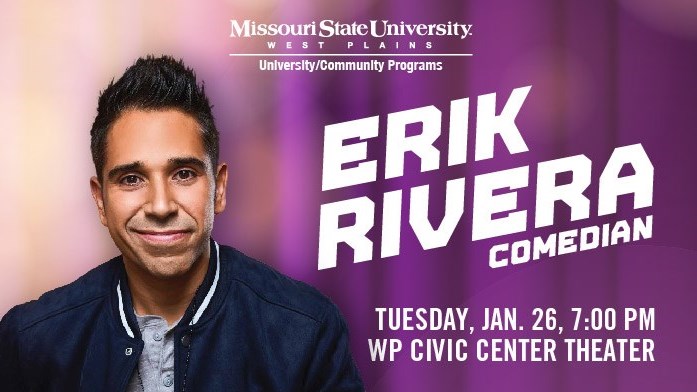 Erik Rivera keeps making his mark on the stand-up comedy scene. At his recent appearance at the prestigious Just for Laughs Festival in Montreal, he was hand selected to perform for Kevin Hart’s Laugh Out Loud Network. Erik is no stranger to TV comedy milestones, either. Since his late-night debut on “The Tonight Show with Jay Leno,” which has been a springboard for many comedy greats, he has become a familiar face on television. He was chosen as one of the top 100 comedians to perform in the relaunch of NBC’s “Last Comic Standing. He also recorded his debut one-hour comedy special “I’m No Expert” in 2015 for Fuse and NuVO TV. Last year, Erik was cast to star alongside Brandon T. Jackson (“Tropic Thunder”) and DeRay Davis (Netflix’s “How to Act Black”) in Oxygen’s docu-series “Living With Funny,” a look at life offstage for these touring comedians.