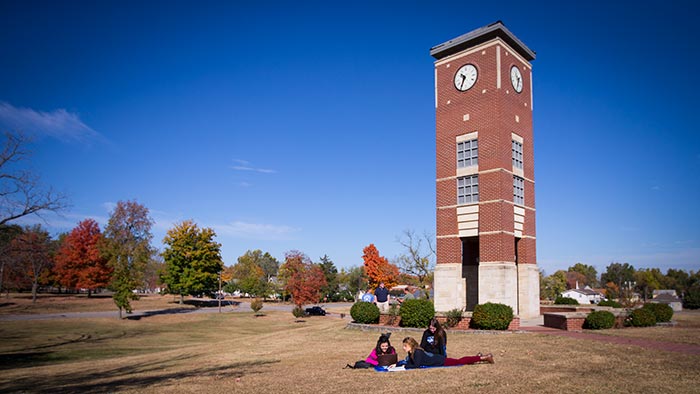 In recognition of Black History Month, the University/Community Programs, Theater and Events program will be showing the 2019 film, Harriet. Harriet is a biographical film about the slave-turned-abolitionist Harriet Tubman, and her quest to lead hundreds of slaves to freedom on the Underground Railroad. Starring Cynthia Erivo as Harriet, her performance received nominations at the Academy Awards, Golden Globes and the Screen Actors Guild. The movie will be shown in Hass-Darr Student Union and 10/40 Coffee will be open for business. Rated PG-13.